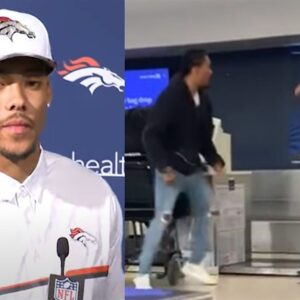 Former NFL player Brendan Langley achieved the fame that eluded him during his very brief pro football career when he became the star of a viral video of a wild fight with a United Airlines employee at New Jersey’s Newark Airport.

In action that went down last Thursday, the ex-Denver Broncos defensive back was arrested after he mixed it up with a burly airline worker at the check-in desk, both men landed blows in the brief altercation although what happened or who started the fight it is not clear by the video footage. “It is believed that the fight began when Langley used a wheelchair to transport his luggage, instead of a paid-for luggage cart which cost $5, ” the Daily Mail reported.

What appeared to be a verbal scuffle escalated rapidly as the two men squared off with Langley being the first one to resort to violence, slapping the man before all hell broke loose. 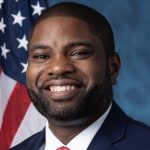 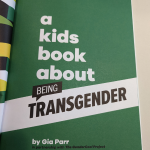