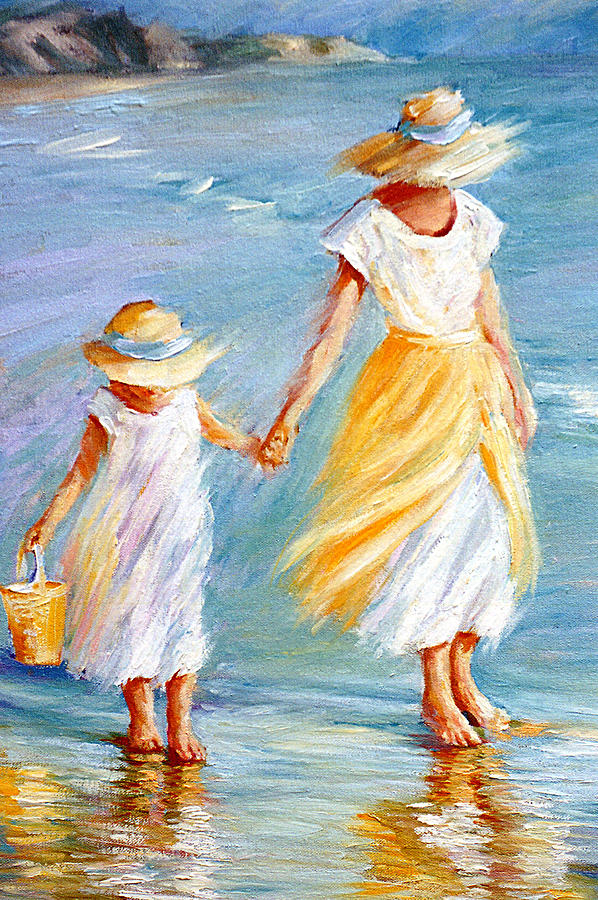 It doesn’t sound right. I don’t think I want to live in a world where mothers don’t exist. In their attempt to destroy every institution in our society, the left has aggressively attacked motherhood. The latest and most ridiculous salvo is changing the word “mother” to “birthing people”. Congresswomen Cori Bush (D-Mo) and Alexandria Ocasio-Cortez (D-NY) have both used this term “birthing people” in their official capacities to try to eliminate the word “mother” from our language.

The left has not only been attacking motherhood, but womanhood in general. Newly confirmed Supreme Court Justice, Ketanji Brown Jackson, in her confirmation hearing, was asked to define a woman, and she could not come up with a definition, saying, “I am not a biologist,” which is another ridiculous statement that people on the left must make to maintain their illogical ideologies. As Bob Dylan once sang, “you don’t need a weatherman to know which way the wind blows”, and you don’t need to be a biologist to know what a woman is. We all know what a woman is, but the left does not want to admit that, because they want to do away with the male-female binary, and to do that they must destroy womanhood.

We are now allowing biological men to compete in women’s athletics, stealing opportunities from biological women, destroying the concept of women’s sports and womanhood altogether. The more women have been able to gain rights and equality in our society, the more certain men have tried to appropriate those rights and freedoms, and the more the left have sided with the men over the women. When a prominent woman, like J.K. Rowling stood up for womanhood, the woke mob tried to destroy her as being “transphobic”. 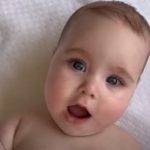