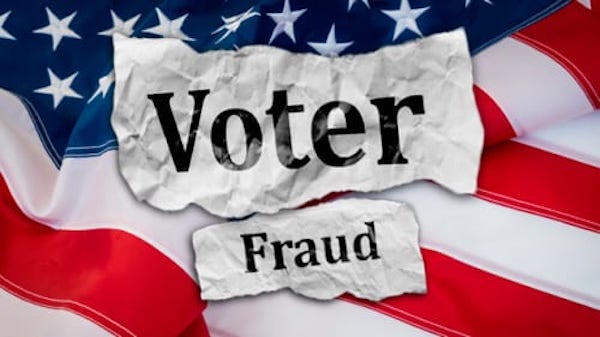 To secure voter integrity, Georgia passed a law after the irregularities of the 2020 election. And this voting law has been viciously attacked by the left. But Tim Head, executive director of the Faith and Freedom Coalition (based in Atlanta), argues that in reality, this law makes it easier to vote. Despite the lies of the media, Hollywood, the woke corporations, and the liberal politicians, including President Biden (who called the law “Jim Crow 2.0”), the law is a good step toward restoring voter integrity.

But when liberals claim they were trying for everyone to be free to vote, what they are really looking for their supporters to be free to cheat 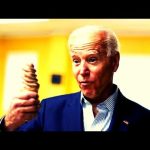 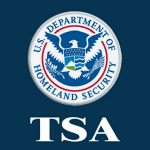