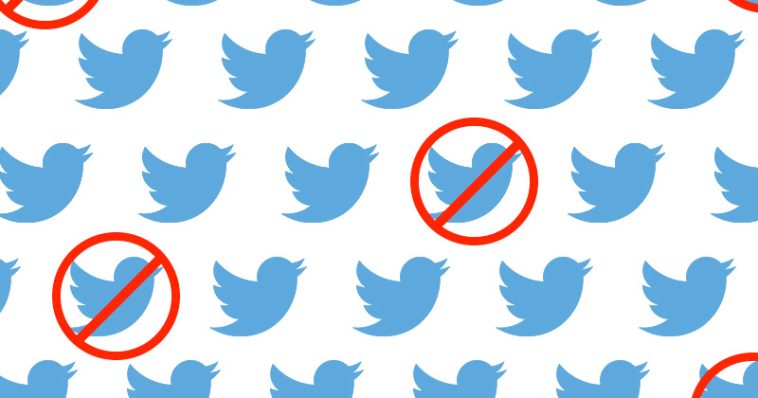 “Roughly 40 percent of the country appears convinced that the current President was elected fraudulently and that the election was rigged,” Barack Obama said last week as he called for more censorship of social media. 40% is not a fringe group of extremists. It is a large segment of the population. So, 2 out of every 5 people you meet believe the election was rigged. That’s fairly mainstream thinking, and yet Barack Obama wants any mention of the election being rigged, scrubbed from the internet.

Let’s set aside the mail-in ballots, and no voter ID for a moment, and focus solely on two things that we all know actually happened; social media censoring the true Hunter Biden laptop story, and social media spreading the false claim that Donald Trump called dead American soldiers in France “losers” and “suckers”. Both of those stories dropped inside of 2 months of election day, and every social media platform allowed the false Trump story based on an unverified unnamed source, to run through their platforms like wildfire. There was no proof, there was no corroboration; in fact, 21 people who were with Donald Trump in France, went on record and denied the story outright. Yet that false story was allowed to spread on social media. Conversely, the Hunter Biden laptop story which the New York Post verified prior to running it, was taken down from social media within hours, based on the claim that it had not been authenticated, even though they knew it had been.

Those two stories are all you need to know that the 2020 Presidential election was rigged. If you censor every negative story about Joe Biden, and spread every negative story about Donald Trump, you create a complete imbalance of information that will alter the outcome of the election. 16 percent of the people who voted for Biden, said if they had known about the Hunter Biden laptop story, they would not have voted for him – that comes out to 12.9 million votes – over 5 million more than the difference in the election. And here we have former President Obama claiming that the election was not rigged, and then calling for expanding one of the mechanisms they used to rig the election – selective censorship – arguing that it should be done to promote democracy. The Democrats live in their own delusional world where they tell each other they are the only party who supports democracy which gives them the arrogance to act anti-democratically and rig our elections in the name of democracy because doing so ensured that the so-called pro-democracy party, their party, wins. 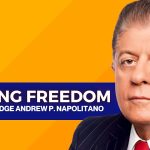