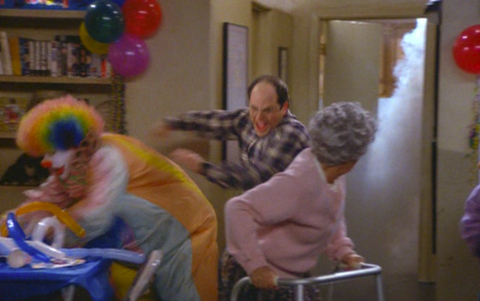 On Saturday, in Buffalo, NY, a mentally ill man with a gun walked into a grocery store and opened fire, killing 10 people and wounding 3 more. Predictably, the politicians on the left, never allowing a “crisis go to waste”, have been exploiting this tragedy to silence their political opponents and wrest more power from the American people. In Washington, there is renewed push to control speech on the internet because the shooter had written a manifesto filled with racist rants and “misinformation” that they claim caused the shooting.

Joy Reid at MSNBC tried to blame one of her cable news competitors for the shooting when she said, “No singular voice in right-wing media has done more to elevate this racist conspiracy theory than Tucker [Carlson].” Al Sharpton blamed former President Donald Trump claiming, “what Donald Trump as president did…. mainstreaming of this hatred… opens and broadens the whole pathway” to the shooting in Buffalo.

This type of rhetoric was not the response to the massacre in Kenosha, Wisconsin, when two days after Kyle Rittenhouse was found not guilty, a man named Darrell Brooks, who had violent anti-white racists posts on his Facebook page, drove his SUV through a Christmas parade killing 6 people and injuring 48. No one blamed Joe Biden because he had used highly incendiary racial language when he called Kyle Rittenhouse a “white supremacist”, and said he was “angry and concerned” over Rittenhouse’s acquittal.

We didn’t hear this type of blame game on April 12, 2022, when Frank James, who also had violent anti-white racist posts on his social media accounts, fired 33 shots on a New York City subway train, wounding 10. No one blamed Barack Obama for his incessant characterization of America as racist, and his claims that racism is “still part of our [America’s] DNA”. It’s easy to connect the dots between a President proclaiming that America is inherently racist, and a black man shooting up a subway car filled with white people, but no one did. 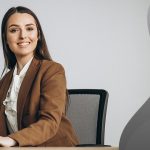 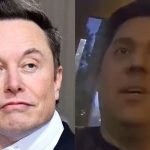