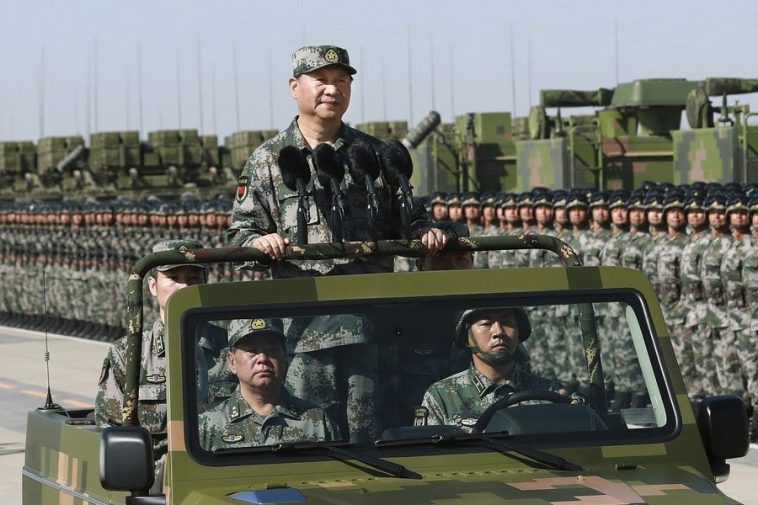 “In May of 2019, the Chinese Communist Party issued a declaration. . .where they would go with an unrestricted warfare strategy [against America].” —Brian Kennedy

“If the US insists on going its own way, the Chinese military will never sit idly by.” —CCP’s Global Times

Exclusive: Chinese Communist Party (CCP) dictator Xi Jinping just “stressed” again the importance of the centenary “goals” of the CCP’s People’s Liberation Army, or PLA. The question is, what exactly are those PLA goals?

CCP state media outlet Global Times just threatened “military” action against the US, and previously threatened to “wipe out” US troops.  China has long had a bioweapons program tied to the PLA.  COVID-19 was leaked from a Wuhan lab and the dangerous Covid Pfizer vaccine is manufactured by a Chinese company.  And the CCP told its people in 2019 that it was entering a phase of war against the US.

We can take a pretty accurate–and terrifying–guess at what the PLA centenary goals are. 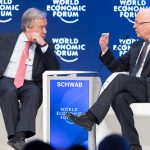 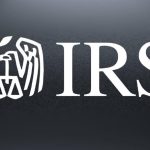