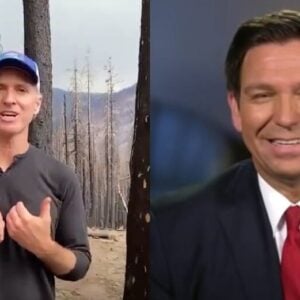 Governor Gavin Newsom (D-Calif.) foolishly decided that it would be a great way to fight the popularity of Governor Ron DeSantis (R-Fla.) by running desperate ads in his state in what looks like a bid for the presidency in 2024.

The response from DeSantis’ campaign was epic after the leftist and increasingly unpopular Newsom bought ad space in Florida. Newsom’s re-election campaign spent roughly $105,000 on cable television ads that will air on Fox News in the state beginning on July 4, according to SFGate and Medium Buying’s Twitter account.

After the spokesperson for DeSantis’ campaign, Dave Abrams, figuratively picked himself up off the floor from laughing, he told The Daily Wire, “Gavin Newsom might as well light a pile of cash on fire. Pass the popcorn for his desperate attempt to win back the California refugees who fled the hellhole he created in his state to come to Florida.” 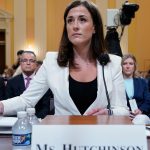 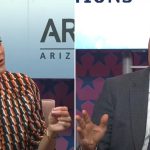