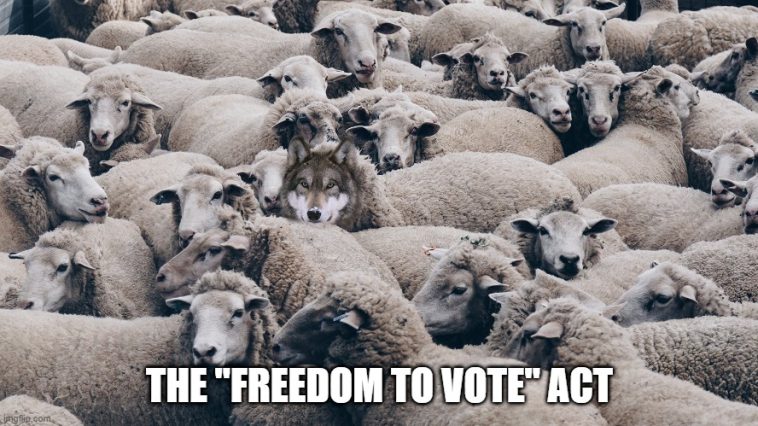 One of the hallmarks of democrat legislation is that is usually a wolf in sheep’s clothing, i.e., it’s always misnamed, and it has nothing to do with helping people but instead it’s about consolidating power for the left. Build Back Better was nothing more than a giant tax increase on the middle class, a gross expansion of government, and an offering of big tax breaks (doing away with SALT limitations) for the very wealthy. Build Back Billionaires would be a better name.

The current legislative frenzy is HR 1. It is called “Freedom to Vote.”

The “Freedom to Vote” is a wolf in sheep’s clothing. It is intended to render any opposition to the democrat party impotent and turn the US into Venezuela, or Russia. It is a plot against the will of the American people.

This is a coup. The real thing. 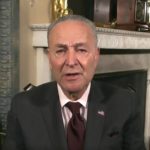 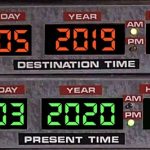