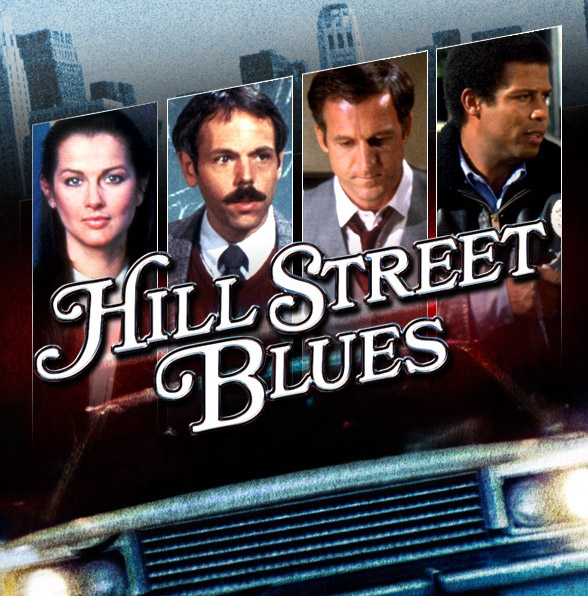 The last few years have been a virtual tour de force of government acquiescence to the mob.

The extraordinary thing about this acquiescence to the leftist mobs is that it runs contrary to the wishes of a majority of Americans, by a wide margin… and of virtually every demographic.  But that is the modern Democrat party, which sits somewhere to the left of Stalin. Their goal is not to make the country a better place for their constituents, never mind all citizens, it’s not to empower Americans to find success and pursue happiness, it’s not even to reduce crime or improve schools.  No, Democrats, like most politicians, seek one thing:  Power.  And they’ve found the most base element of human nature to gain it and hold it: the violence of the mob. 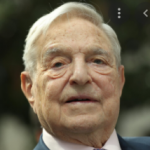 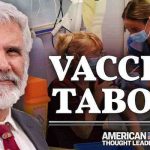