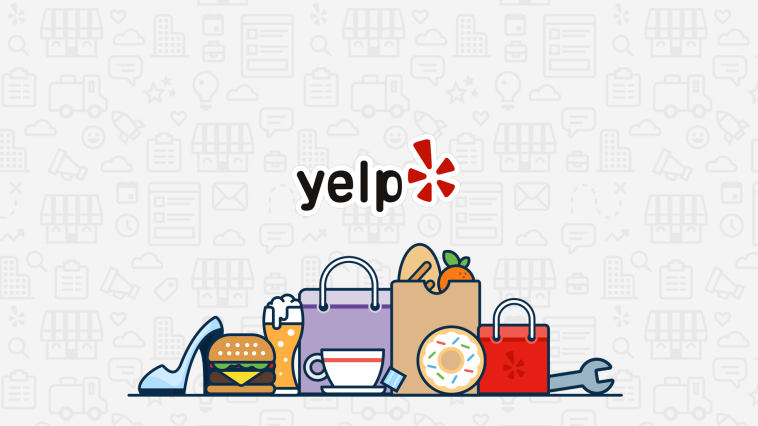 Don’t go to this church. The CLOWN of a priest David Dill from Mississippi  is a weird crazy misogynist buffoon who is abusive to women the elderly and children.  Dill is a classic molester of people with his speech and actions .

Pastor David Dill has run off all of the people who built the church over the last 30-50 years with his hate and angry outbursts.  The Episcopal church and Bishop Lucas have a duty to fire anyone who is molesting people and abusive to parishioners.  David Dill is so rude to women and anyone who has an opinion or advice.  David dill is worthless and a fraud.

If pastor David Dill in Colorado Springs has run off everyone with his priest abuse and verbal molesting of the congregation, nobody knows where he is getting the money to pay his 200,000 thousand in salary and benefits?  Dill and the vestry must be raiding the savings and church funds. So much for the poor, as the greedy priest is stuffing money under his dress each week.

The Episcopal church is doomed if they continue to hire idiots like David Dill and other stupid white people who think they are above the law.  To make things worse, when we recently went, this jackass said nothing about Jesus during the service and did not say hello to anyone after the service.  I suppose David Dill is running out to count his money that he gets from the last 20 or so people that are left after he ran off 200 people with his stupidity and hillbilly accent?

This priest is a pathetic clown, and this church is the biggest  waste if time. The Episcopal church and Bishop Kim Lucas will probably shut it down and sell the property to fund their greedy pensions of the priests and bishops

I even heard that this idiot priest ran off ALL the ethnic people in the church with his lunatic rants about slavery and racism.  Who wants to listen to a silly white guy rant and lecture in church about racism?  These white men are the absolute worst people on earth to open their mouths and lecture anyone on ethnic or race issues.  I bet David Dill’s  whole family were a bunch of WHITE REDNECK  Jim Crow Segregationists down in Alabama or Mississippi or wherever this loser came from.

To make a complaint, contact Kim Lucas who is the Bishop of the Episcopal Church in Denver Colorado.  Bishop Kym Lucas | The Episcopal Church in Colorado (episcopalcolorado.org)   If anyone has been assaulted or molested in any way, by any bishop or priest, you should report what you have heard to the church and to the local law enforcement. 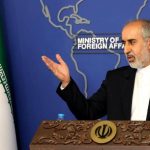 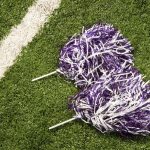