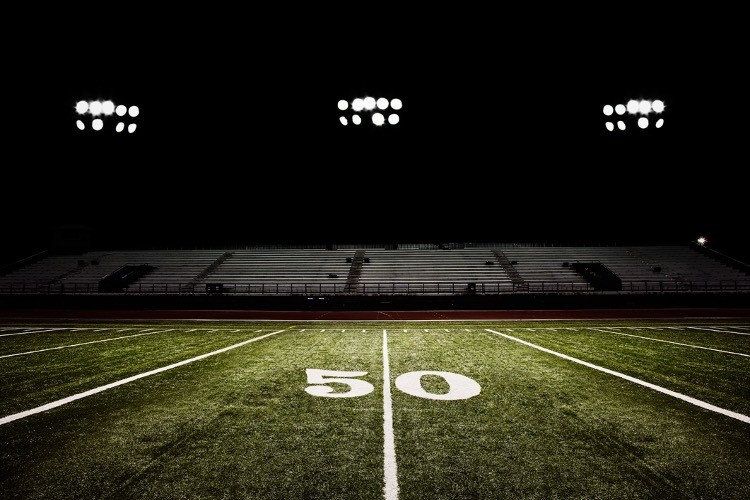 For six years, former Bremerton, Washington, high School football coach Joe Kennedy has waited for justice. The Supreme Court initially refused to hear his appeal in 2019 when lower courts ruled in favor of the school district’s firing of him for violating its rules on religious expression. On Friday, the Supreme Court announced it will. By Bob Adelmann 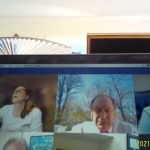 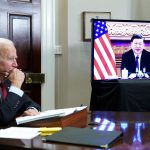