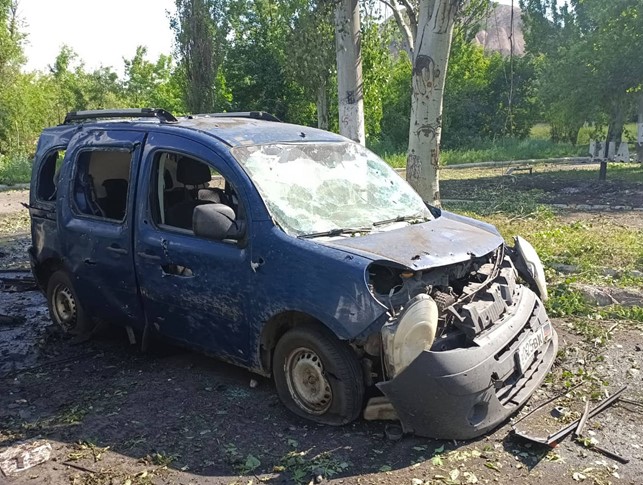 They say that the first casualty of war is the truth.

Nevermore so was this the case in the current war in Ukraine. The mainstream media in the West have become stenographers for the new Cold War being pursued by American imperialism. They refuse to critically examine the massive supplies of weapons by the West to Ukraine and refuse to acknowledge the many war crimes being committed by the Ukrainian armed forces on a daily basis.

If you want to find out what is really going on in the war zone that is Eastern Ukraine then you have to talk to journalists with integrity who are actually based in the Donbass.

DailyClout empowers real people to build and exert real political clout; we read the bills & explain them with easy-to-follow blogs & videos. BillCam is a tool that lets you track and share socially, live US state and Federal legislation. CEO Naomi Wolf 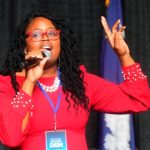 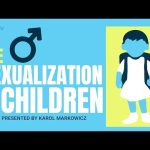