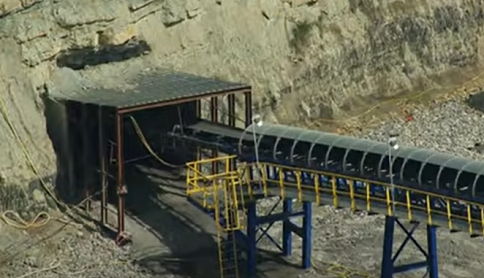 The Pentagon asked lawmakers earlier this month to broaden where it is able to fund projects under the Defense Production Act (DPA) to include the U.S., U.K., Northern Ireland and Australia, according to its most recent fiscal year 2023 legislative proposal. Such a modification would enable the federal government to “leverage the resources of its closest allies to enrich U.S. manufacturing and industrial base capabilities and increase the nation’s advantage in an environment of great competition,” the DoD stated. 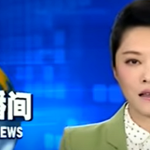 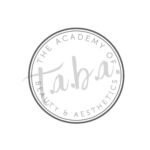