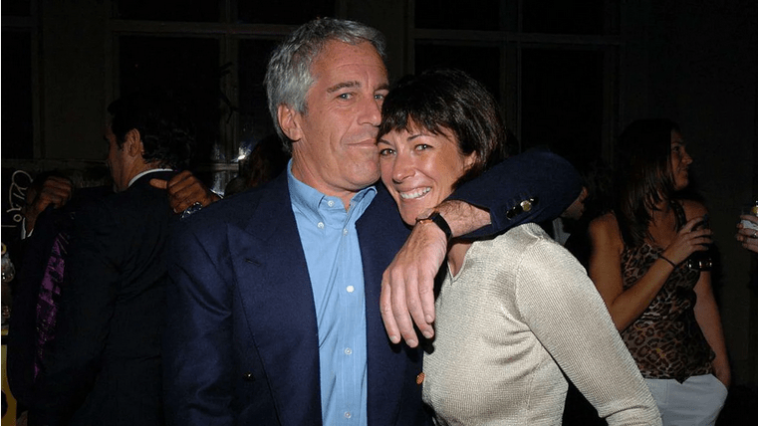 Posted BY: Paul Sacca Ahead of sentencing, Ghislaine Maxwell has been put on suicide watch. However, the attorney for the former lover of the late Jeffrey Epstein emphasized that she is not suicidal. Maxwell’s attorney, Bobbi Sternheim, released a letter on Saturday stating that she may seek to delay Tuesday’s sentencing. Sternheim argued that a postponement may be necessary since […] 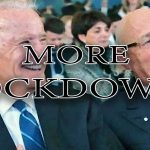 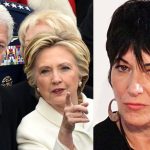