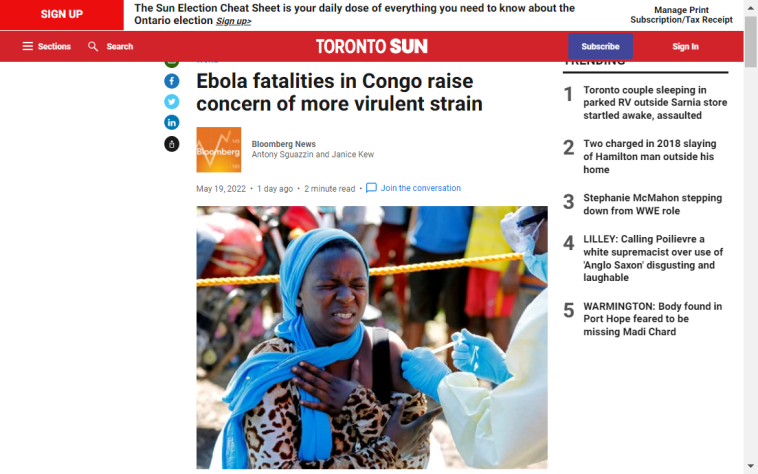 The strain of Ebola virus that killed all three people may be more virulent, according to a nonprofit group that runs three Ebola treatment centers in Africa in the Ebola outbreak hot zone

. Some 22 Ebola contacts were identified as being suspected Ebola cases.

Of those, 6 died before they could be tested for Ebola and 16 people refused to be isolated and are still in the communityTHIS STORY IS DEVELOPING  … 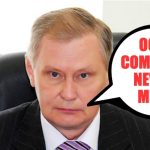 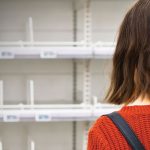