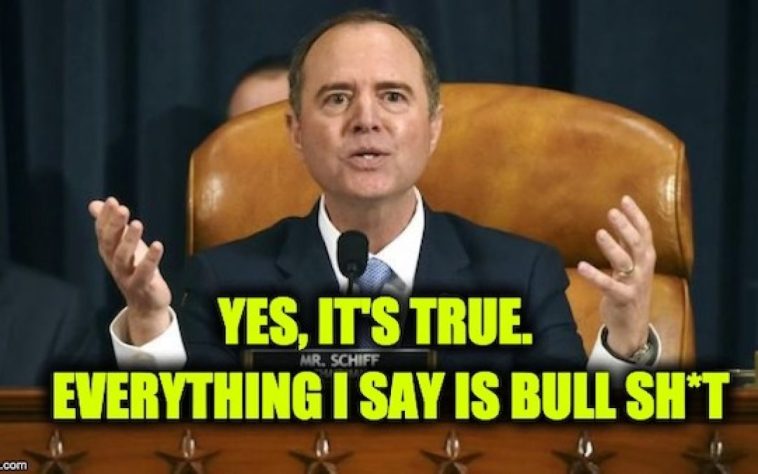 At the height of the Spygate scandal, the bug-eyed bull-sh**ting bloviating barrister of Burbank [Rep. Adam Schiff]; kept repeating the same lie:

Schiff said there is evidence — heard by the committee behind closed doors —that he can’t talk about publicly because it remains classified. But he said there is plenty of evidence of collusion that has been reported publicly,

Shakespeare would describe Schiff as, “A most notable coward, an infinite and endless liar, an hourly promise-breaker, the owner of no one good quality.” 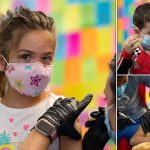 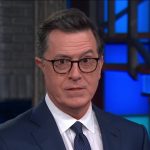