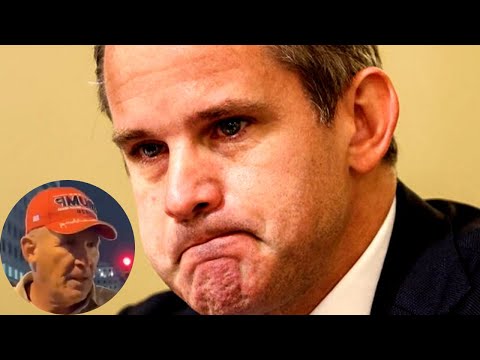 Adam Kinzinger told a zinger that the January 6 Committee interviewed Ray Epps and despite being at the forefront of urging people to go INTO THE CAPITOL, he was not arrested because he did not enter the Capitol building. This defense of his beloved Epps was undermined by the fact that Thomas Caldwell who also did NOT enter the Capitol building was arrested and imprisoned. Also Epps was seen whispering into somebody’s ear just seconds before that person helped tear down a barricade at the security barrier around the Capitol.

One very odd thing is that after revealing on January 11 that Epps had been interviewed in November, Kinzinger said not a word about that interview while appearing on the Stepanie Ruhle’s MSNBC show the next day although he did talk briefly about Epps. 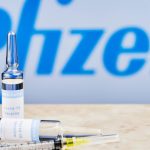 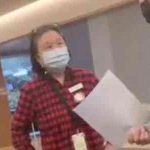